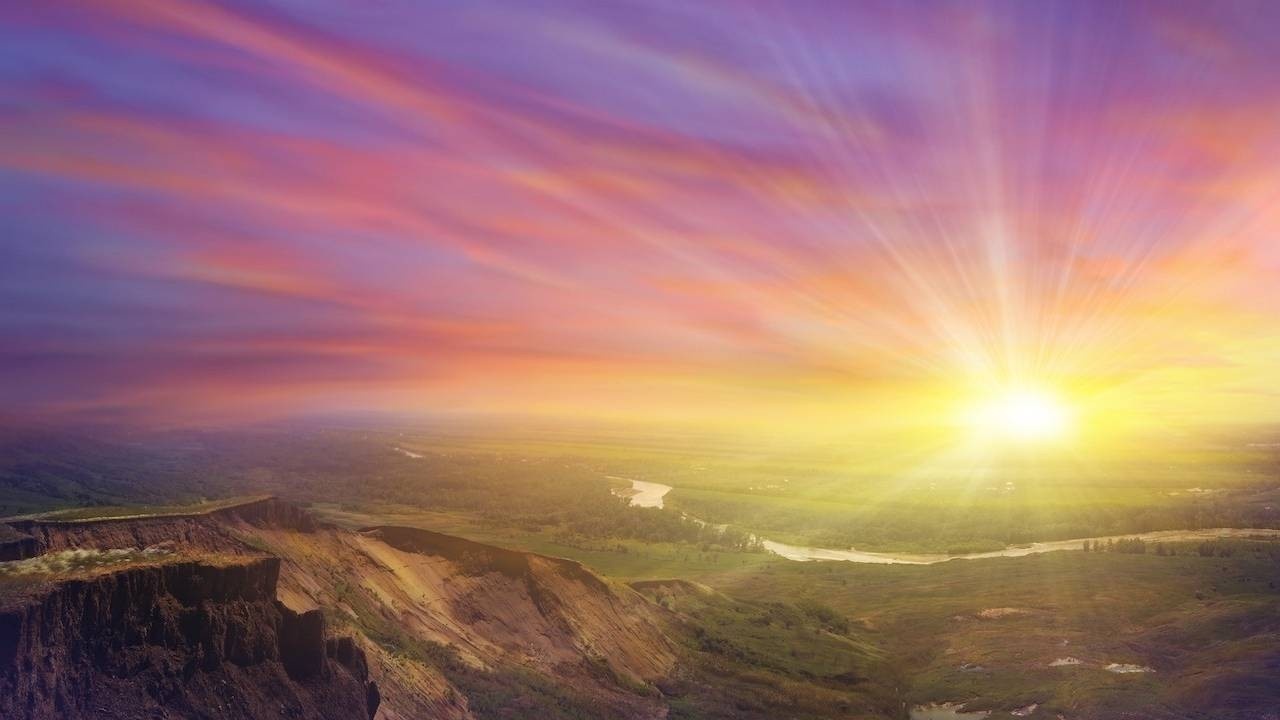 Read this if you're struggling to let go

Have you ever hung on to something even though part of you knows you should let it go?

I’ve cried. I’ve laughed. I’ve yelled at the Universe. I’ve talked to my husband. I’ve floated in my pool.

I’ve had days where I felt like everything was terrible and like the last 10 years of my life have just been… what? A waste? Have I made any progress at all?

More and more, I’ve felt a feeling that feels like it should be a secret… relief.

I know I only told you a few weeks ago about my son leaving, but the journey to get here has been a long one. About a year ago, we started to get an inkling that things were moving more rapidly in a not-good direction. Six months ago, my son started declaring his intentions… one way or another, he was getting out. Two months ago, I spent every day on edge… wondering what was coming next. Trying to pivot and plan and adjust and plan and pivot and adjust… all while getting new information every hour. A month ago, I felt nauseous all day every day.

I’ve seen my parents and my husband take care of aging and ill loved ones. I’ve seen the way it wears on them. I’ve seen the love and the heartache and finally, the relief.

And the guilt over feeling relieved.

When that loved one finally passes, the caretaker’s life suddenly has a big hole in it. There’s grief and loss, yes, but also significantly less stress.

The circumstances are different, but grief is grief.

Of course I miss the thoughtful, funny version of my son, but I don’t miss the version who said and did things that made us lock our bedroom door at night.

Why am I sharing this with you?

Because I’ve been listening. And even though I felt so alone when we were going through this, you’ve spoken up and I’ve realized our story is both unique and not. Not just to adoption, but to mothers everywhere who have kids who, despite our best efforts, are influenced or coerced or sometimes fully on their own make very bad choices.

I know sharing even this much more of my story opens me up to judgement. How could I let my son go? Hadn’t I been called to be his mother? Hadn’t I finally embraced my role as mom? Didn’t I sign on for a lifetime commitment?

So often I think we refuse to let go of something… a commitment or a person or a habit… because we’re afraid of the judgement.

I was talking with a friend the other day and she was bemoaning her lack of time, while at the same time talking about all the volunteer projects she’d committed to. At some point in the conversation, she admitted that she knew exactly what she needed to do (step down from some of those responsibilities!!) but that she wasn’t going to do it.

Is there something in your life that is practically begging for you to let it go for the sake of your time, finances, health, or happiness?

Why are you holding onto that thing?

Who are you trying to impress? Yourself? Maybe it’s time you and you had a chat?

Or maybe there’s something you need to let go of because you’re in someone else’s seat.

For my over-volunteering friend, if she would just step down from one of those roles, the right person could step up. She’s in someone else’s spot and she needs to make way.

I didn’t know my journey into motherhood was going to go so far sideways, but I don’t regret my choices. I don’t regret adopting and I don’t regret paying attention to the signs and listening and doing what I absolutely did not want to do for so many reasons… acknowledging that his best chance at a successful life was with someone else and I needed to let him go.

Do a little journaling about your life. Look at your:

What do I need to let go for the sake of my own health?

What am I holding onto that would be better served by someone else?

Tired of always feeling behind? Sick of feeing stressed? Get out of the sabotage cycle today! 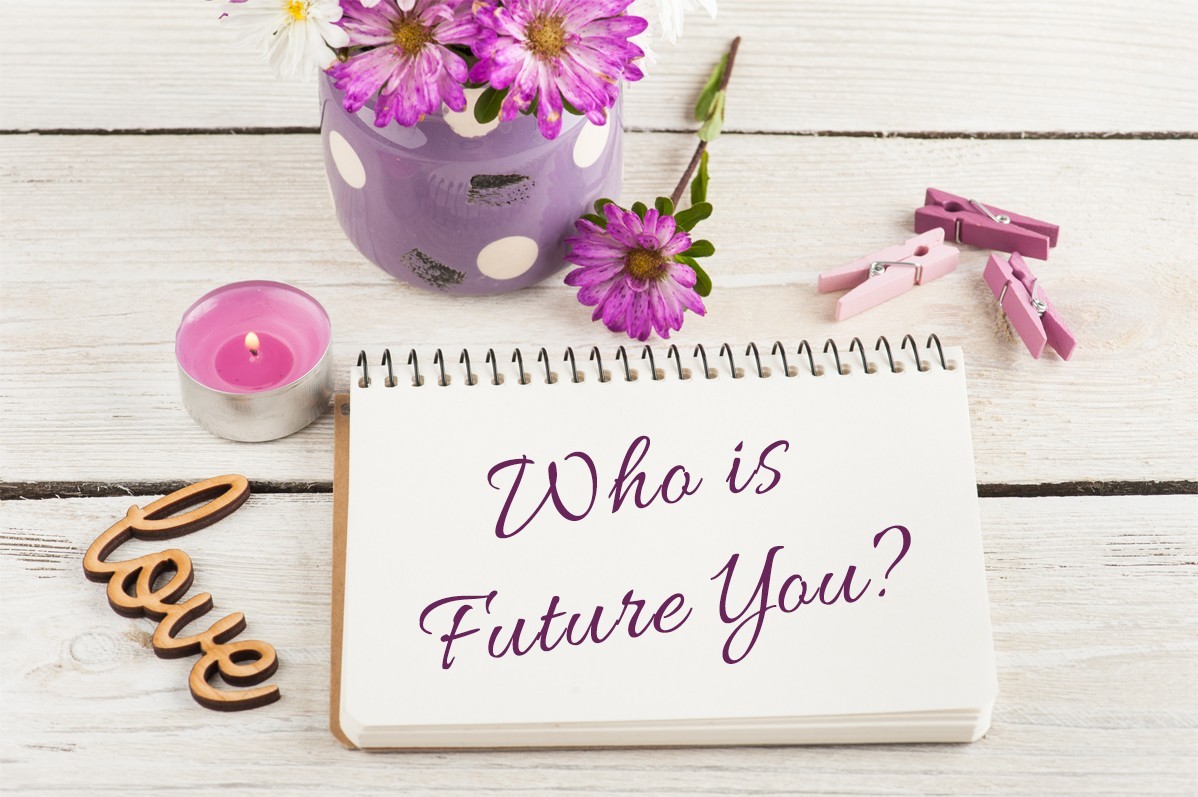 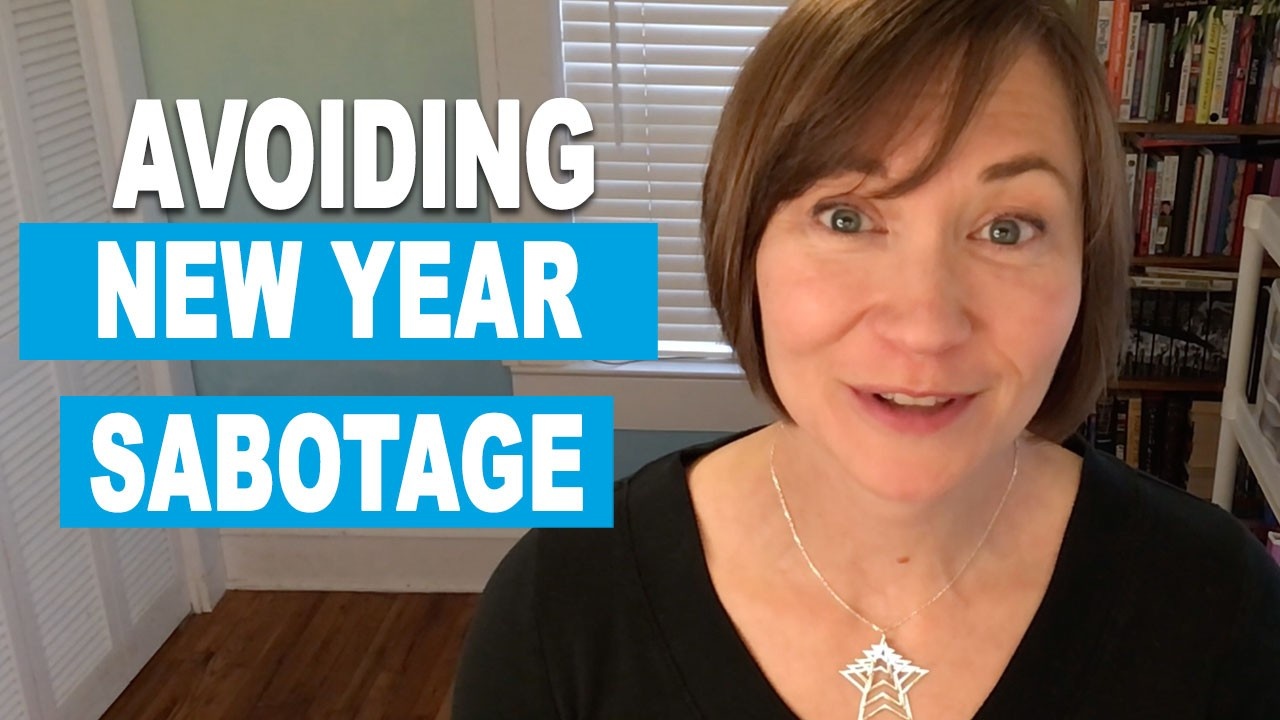 Struggling to achieve your goals? Make sure you're not sabotaging y... 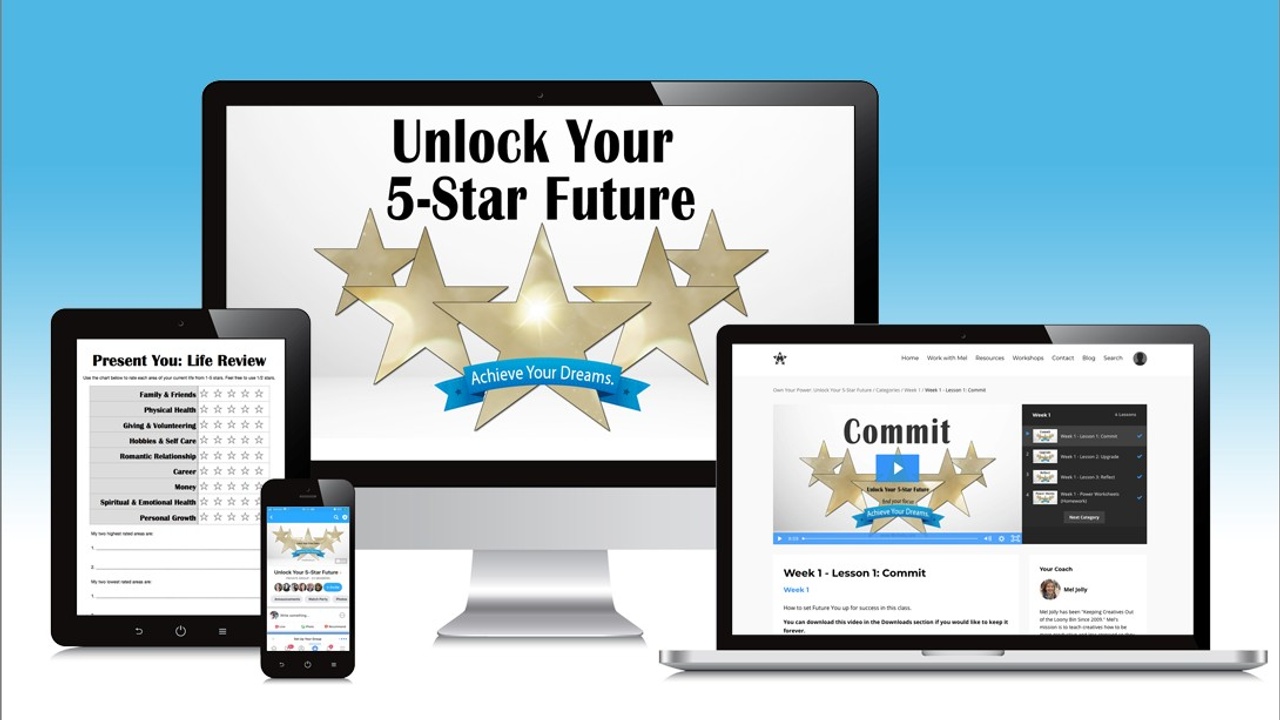 Feeling frustrated or stuck? Read this. 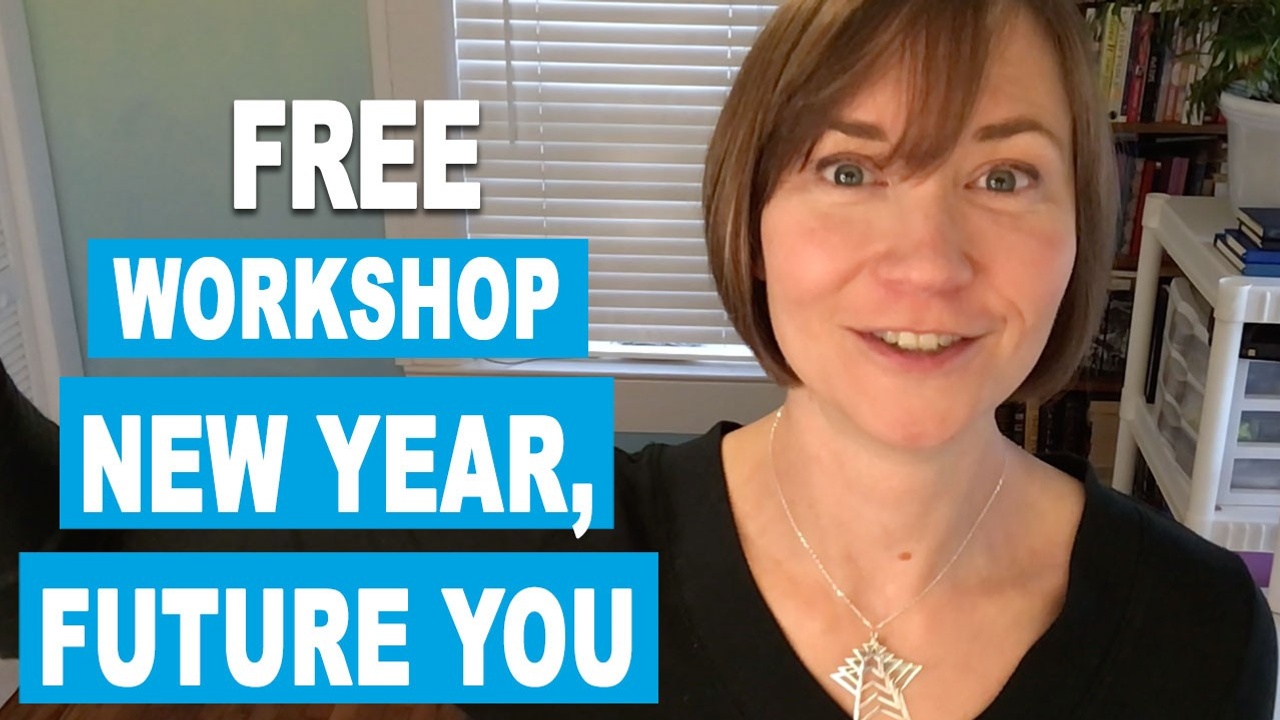 New Year, Future You: Do you like who you're becoming? 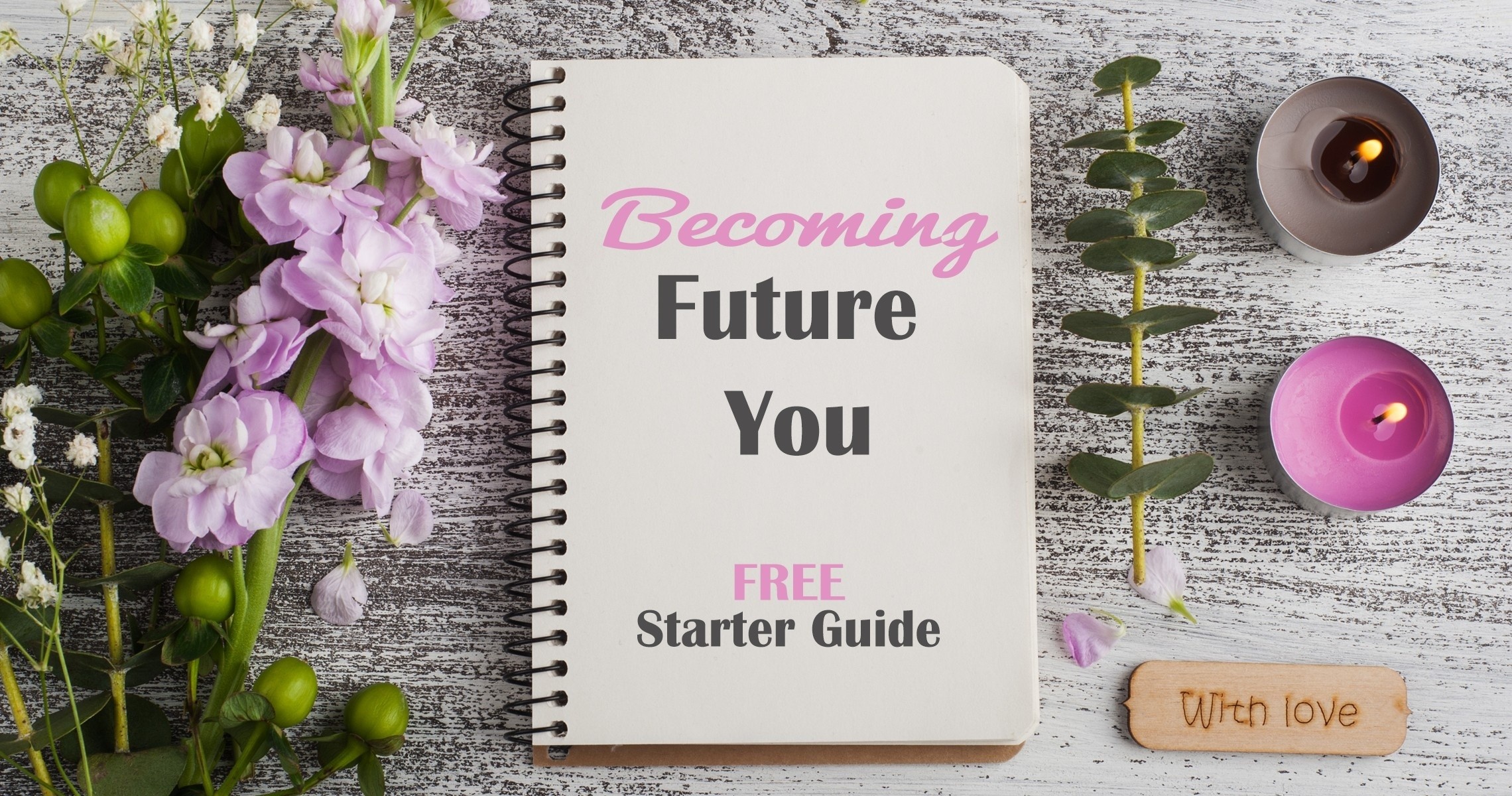 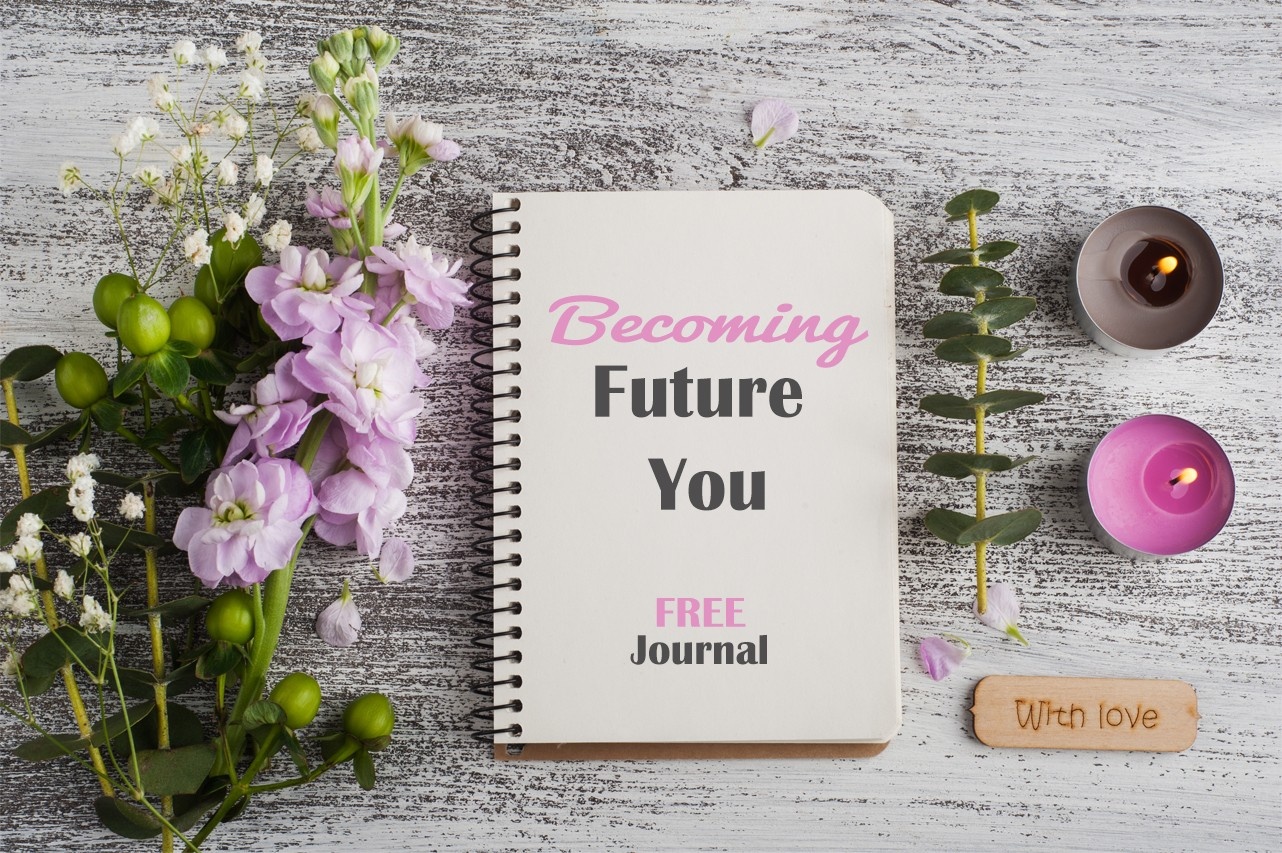